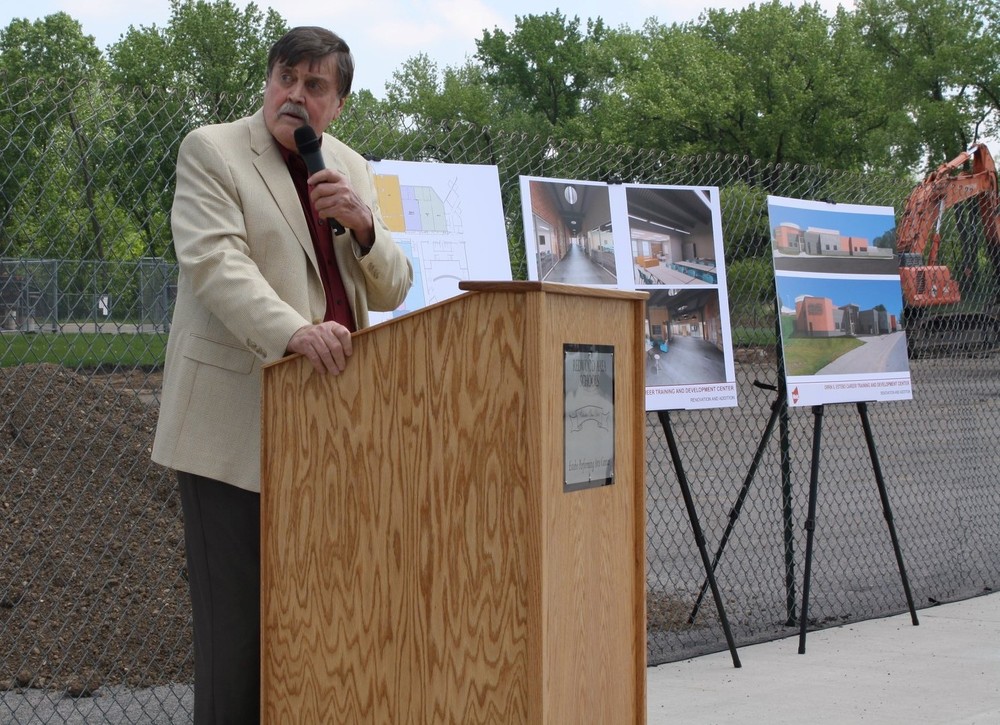 The Redwood Area School District would like to extend their sympathy to the friends and family of Orrin S. Estebo.  Mr. Estebo passed away on Friday, December 18th.  It isn’t often that one individual can affect the lives of so many in such a positive way, but Mr. Estebo did that for our school district.  Beginning with a $100,000 donation after the death of his first wife, Nancy, a special education teacher, Mr. Estebo continued to support this district in many different ways.  His gifts to the educational endowment fund provide grants to our staff every year and will continue to do so.  He was the initial donor to help establish our Redwood Area Dollars for Scholars, Orrin S. Estebo Chapter.  From his donations alone, over 250 scholarships have been awarded to Redwood Valley seniors.  His generous donations have helped in every area of the school district from music to robotics to early childhood education.  He provided startup money for the Trap Shooting Team, the Drumline and many other programs.  Upgrades to the Estebo Performing Arts Center have made that a first class venue for music and fine arts performances.  Mr. Estebo was a strong proponent for vocational education and his donation of $1.2 million dollars gave us the ability to build the Orrin S Estebo Career Development and Training Center.  The Career Center provides valuable hands on training in several interest areas for our students.  His donations to the district totaled over $2.5 million dollars.

Mr. Estebo often talked about how important it was to give, and encouraged others to support the school district as well.  “Education Opens Doors” was his personal philosophy and he certainly lived that through his support of our school.  We will miss his friendship and his genuine interest and caring for our students. 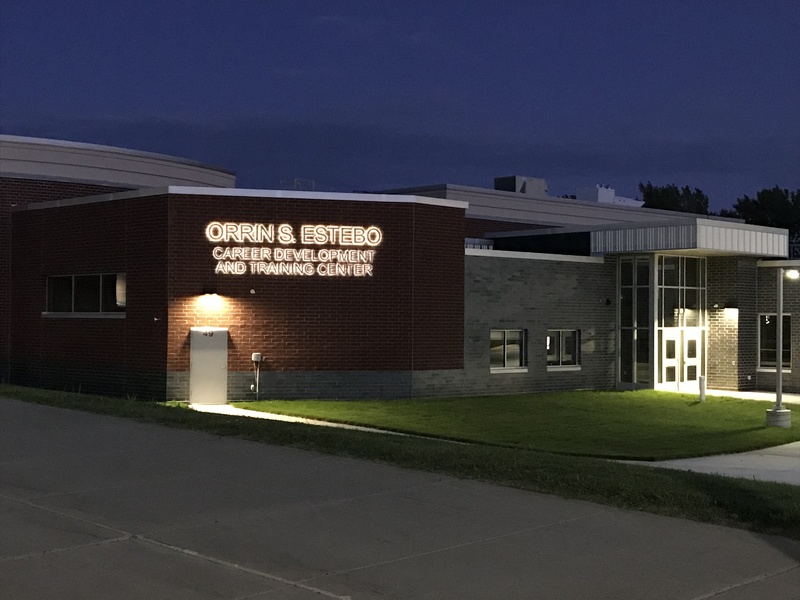